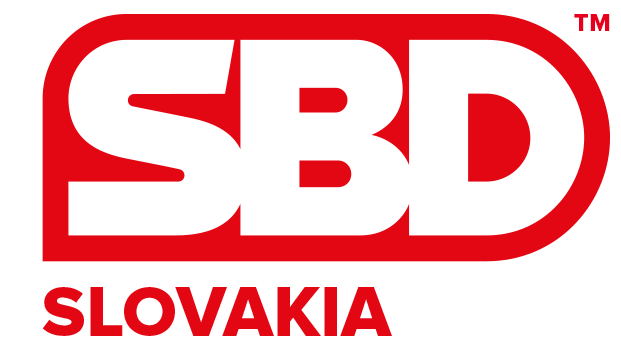 Future goals: To win the title of world champion, to set at least one world record, to break the Slovak record in the Snatch and in the market, to place at least 8th place in the European Championship in weightlifting, train with brain 🙂 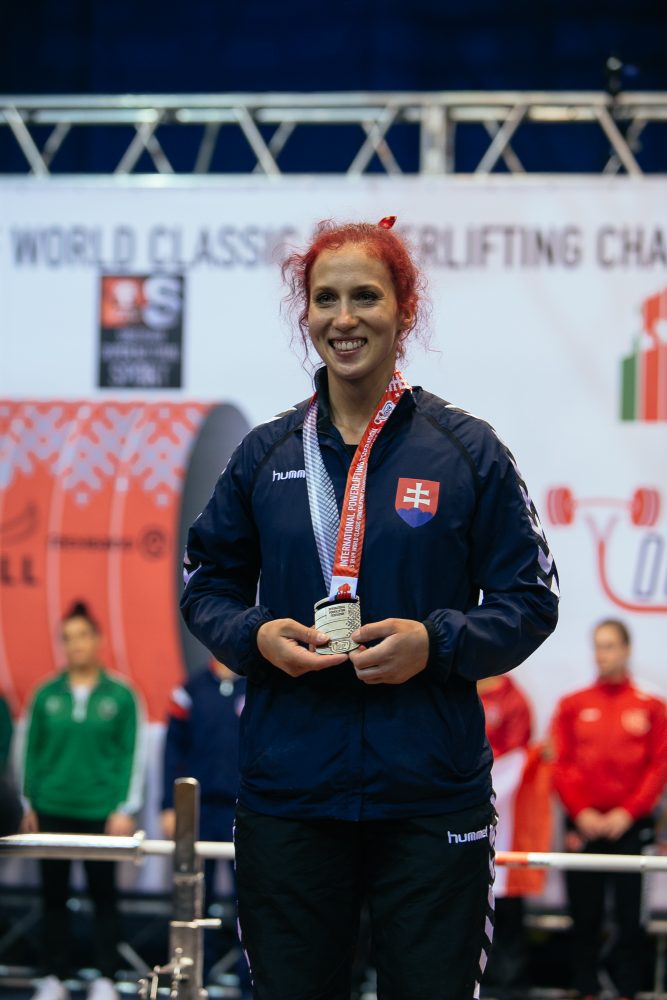 BACK TO TOP
We use cookies in order to ensure, that you have the best experience from our website. If you will continue to use our site, we assume, that you are satisfied with it.OkNo